Off we go to the seaside!

Well, the day finally arrived, and off we went to Babbacombe near Torquay on our annual holiday. All in all, 16 of us – 12 members and 4 helpers, ranging from 20 to 70 years young.

We checked into our hotel and explored our rooms. Looking at the menu we found that our members could help themselves to a three course meal for dinner and a buffet style breakfast, with seconds if desired!!

Then for the entertainment there was bingo for some and the rest of us made our own entertainment; quizzes, cards games, charades, chatting, laughing. Then a singer came on and she didn’t mind if we joined in or danced. Later the real dancing began, and we bopped the night away, until our beds called at about 11.00pm; late enough for us helpers, we’d had a long day. We did this every night, along with the hotel guests who joined in and said we made their holiday!!

Sunday morning was a bit of a shock as we woke to rain, and boy did it rain! Nevertheless, off to the beach we went, some on foot, some by the cliff railway. There were fantastic views – well would have been but for the rain.

On Monday the sun did shine so off to the beach for real. We swam and the sea was fantastic. The water monster kept nagging (that’s me) “drink, it’s hot” – I think I got through to most of them.

We shopped, visited the museum in Torquay, the cafes, and the zoo at Paignton. It was suggested Pauline was like a gorilla and me a meerkat! I think I came out better that time. We laughed so much my sides hurt. People came out of their shells and for some, speech improved greatly.

Fay came up with an idea to have an award ceremony. Everybody had a souvenir of the holiday, had their photo taken and we had lots of lovely smiles.

Staff and guests treated us with great respect and said we had made their week, three ladies even saw us off with the waiving of serviettes.

I would like to say thank you to you all for making this another memorable Gateway Holiday and I can’t wait till the next. 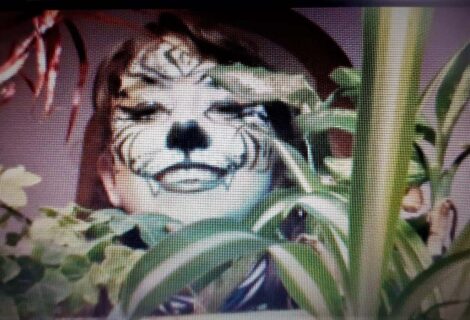 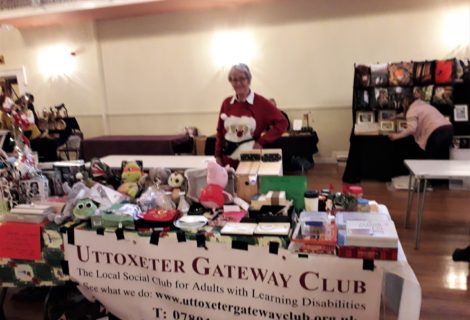 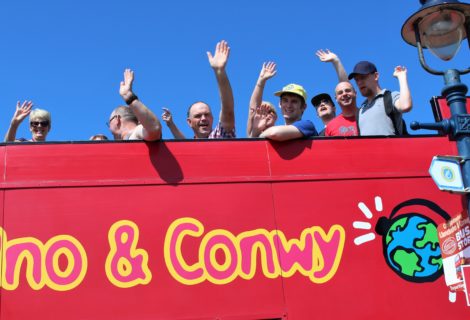 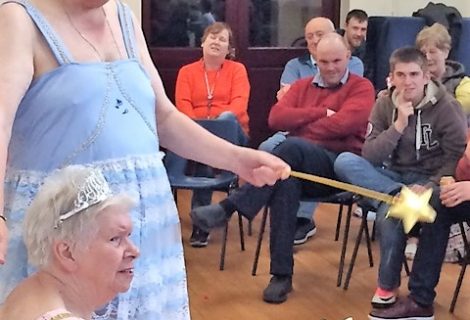