Our AGM was held on Tuesday 4th October and was again supported by both parents and club members. After the reports from Pauline, the Club Organiser, she then outlined our activities and events over the last 12 months. She also listed a few of the activities planned for the coming twelve months, a list of which will be posted on the new website.

Teresa, the Club Treasurer, gave details outlining the state of our finances saying that we have enough funds for a further 12 months of operation. However, we need some long term solution to fund raising to enable us to plan into the future. Projects, such as the holiday which we have been able to undertake for so many previous years, may have to be put on hold unless we can secure a benefactor soon.

Paul, Trustees Chairman, thanked all the helpers and volunteers who had assisted over the last 12 months, especially Pauline who has worked tirelessly to see that the club members had some fantastic events. Concern was raised over the state of the finances and it was agreed that a Trustees meeting would be held after the half term break to discuss an action plan.

After the reports were read, the audience were asked if anyone present would like to become a trustee. No written requests had been received from anyone who would like to become a trustee. In both cases, no new requests where received. The existing trustees expressed their wish to remain in their current posts and so a vote was then taken to have all the existing trustees remain. This was past unanimously.

After a discussion about our new website the formal part of the meeting was officially closed and we all retired for our tea and cake! 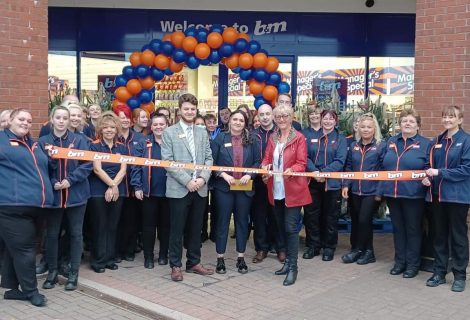 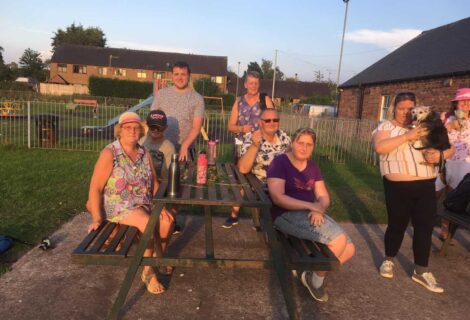