Why not come and meet us on Sunday

We are having a stall at the first Soup4Starters event at Heath House Community Centre on Sunday March 12th from 12pm – 2pm.

We are using this event to promote the Uttoxeter Gateway Club and giving out our website fliers.

On our stall, we’re hoping to sell home made cakes, we’ll have a Game with a large Easter Egg for a prize, kindly being donate by TESCO.

We also have a large Fluffy Duck which needs to be named!

A bit of background

Origins of the Soup Project

The soup project originally came out of Detroit in the USA. In 2013, the manufacturing industry went bust. Project Soup was developed by a local resident to try to help get the city back on its feet.

A newly formed group of women called the ‘Uttoxeter Leading Ladies’ have decided to run a similar project in Uttoxeter called Soup4Starters.

So what is the soup project?

The aim of the soup project is to help support and celebrate local community projects through grassroots micro funding.

The event provides a platform for people to pitch ideas for projects that might benefit the local community. It could be anything from a gardening project, DIY projects or arts projects – you name it!

Projects will be selected by the Leading Ladies and individuals or groups will be invited to come along to one of the lunches to pitch their ideas.

We hope to run 12 events per year. An award of 4 times the number of persons attending will be awarded to the project voted for by the other diners on the day. The first event is on March 12th, starting at 12 noon until 2pm, tickets £4. 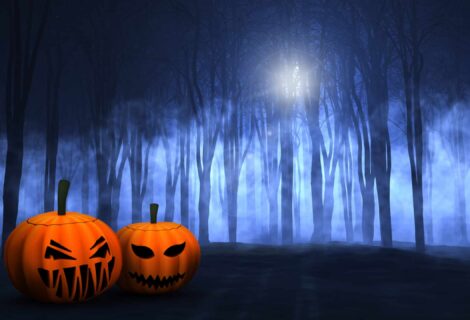 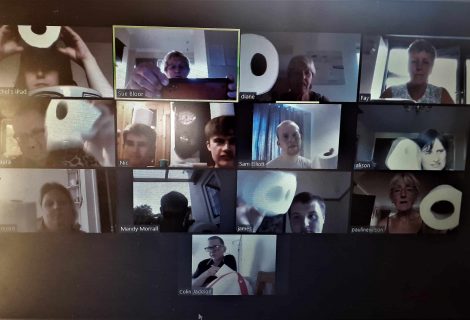 Bingo with a Difference